I learned a new word recently. Williwaw. I like words that describe the earth’s atmosphere and geography.  It is a wind, and winds often have unusual names, like haboob or black bora. The williwaw belongs to the group known as katabatic winds, those whose swoosh is accelerated by gravity. Most specifically, a williwaw is a violent wind (120 mph or so) that blows down from the lofty mountains and glaciers looming over the Straits of Magellan. Here, in Fireland or Tierra del Fuego, at the end of the world, British sailors used the word to describe the ferocious winds that battered their little boats. 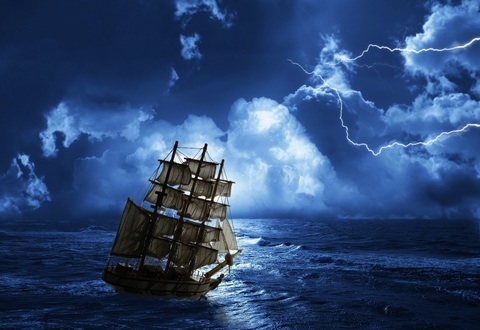 A williwaw understood figuratively is “a state of great turmoil” according to several dictionaries and certainly it is a good word to describe Darwin’s culture shock meeting the Fuegians of Tierra del Fuego. The “calm naturalist” of the early chapters loses his dispassionate, even-handed stance. Chapter X is full of exclamation points as he describes the behavior of the “savages” or indigenous people. Readers become part of the strange, sad, and moving story of how three Fuegians were stolen from their home by Darwin’s captain, taken to England, dressed in European clothes, taught English, introduced to the King and Queen of England, where they carried themselves well, and then returned to the shores of their rugged, williwaw-swept landscape with tea cups, wine glasses, tablecloths, and seeds to spread civilization among their “savage” relatives. In order to further our understanding of Darwin’s account of “the Fuegian story,” the students and I read excerpts from Lucas Bridge’s Uttermost Part of the World: A History of Tierra del Fuego and the Fuegians and Nick Hazlewood’s Savage: the Life and Times of Jemmy Button. The Fuegians are extinct now, except for portions of their gene pool represented in the current population of South America, but they live on in books and the work of professional historians and students. In our reading we have learned how tough women can be. The Fuegians were dependent on the sea for much of their food, and the women ran that show. They paddled the bark canoes and they fished with plaited ropes made from their own hair. Men were barely able to paddle and they couldn’t swim. Nomads, the Fuegians carried their fire by boat, nestling it on a plinth of rock and sand. At night the woman would paddle close to shore, unload the man and children, and if unable to safely beach the canoe, paddle out hundreds of meters to a kelp bed, tie the canoe up with kelp fronds, and then swim back to shore in icy waters, completely naked. Darwin describes a naked woman nursing her infant in a canoe while sleet slashes down upon them. We, the students and I, are impressed by the physical fortitude of these Fuegian women (so far a cry from the near-contemporaneous delicate young women of Downton Abbey).  I admire the knowledge gained, the sensory experience earned, as the Fuegian women swam through icy kelp beds toward the fire on shore in the land of williwaws. 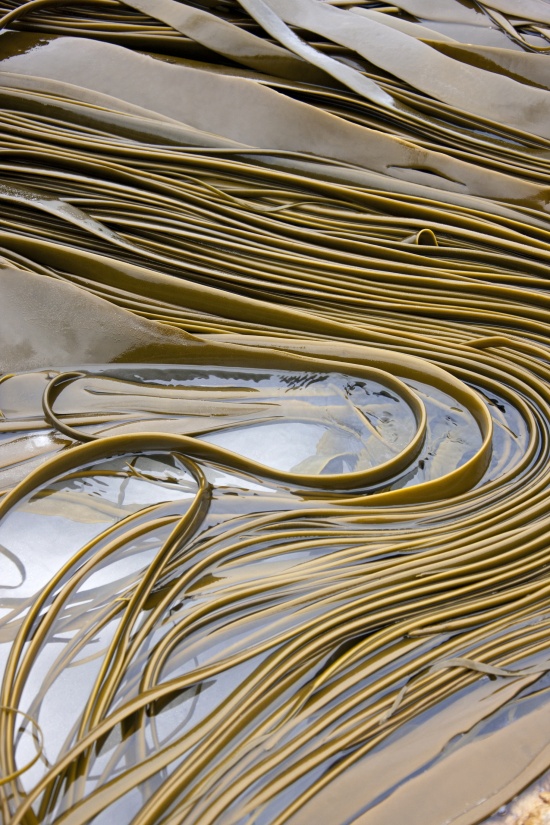