“It’s a pretty quiet crowd,” my husband said, surveying the many, many people waiting at JFK’s Welcome Center for their loved ones, straggling intermittently down the corridor from Baggage Claim and Customs, holding babies and wheeling suitcases, a day or so before Christmas.

“They are just tired,” I said, “as we are, aren’t we?” And we were, having driven from Ithaca in wintry rain under bleak skies through the Catskills over the George Washington Bridge into Queens, creeping for the last 40 miles.

We were late, but so was our son’s plane from Heathrow. So we wedged into position along the long rope barrier separating arriving passengers from those who waited. During the hour in which we were part of the quiet crowd, we stood behind a man with two young boys at his side. I could not identify their nationality—Israeli, Middle Eastern—I did not know. The man was slight, of medium height, his face thin, care worn, gray hair at his temples. The two young boys, seven or eight years old, fidgeted. At one point they decided to look for playthings in the pockets of his coat. He dissuaded them gently and absent mindedly, his utter distraction a deterrent to any further efforts at engaging his attention. They waited quietly. For whom was he waiting? Just when it seemed possible that loved ones would never materialize because our role was to wait endlessly, the man reached out. He grabbed the face of a man on the other side of the rope, kissed him on both cheeks, and then wrapped him arms around him in a hug, the rope still between them, their faces buried in each other’s shoulders. The hug went on forever. Forever. I looked away because it felt intrusive to continue looking at them, though only a bundle of jackets was visible, but I knew there were arms holding tightly and beating hearts nearly touching. The man who had arrived was taller; he looked better rested and nourished than the man who waited. He had a boy of about 13 with him who gazed happily at our man, who proceeded to grab this boy’s face for kisses and then embrace him in the same long hug. When the boy was released, there were tears welling out of his eyes. I could have cried. And then they left.  As we continued our wait, I wondered where the men and the boys went, in what part of the great metropolis or beyond they would eat and sleep, how they would continue going about their lives after the intensity of such hugs.

The hug is a gesture characteristic only of the human species for the most part. I carried the JFK hugs through my Christmas and into the New Year. We put up with separation, but we should not become inured to it, or at least we should fight to connect when we can. I believe I was in a position to be a proper witness because I had read this past fall Thich Nhat Hanh’s words on hugging meditation. He writes, “When we hug, our hearts connect and we know that we are not separate human beings.” This is the message of David Grossman’s new children’s book The Hug, published by Overlook Press, in which a mother hugs away her child’s feelings of estrangement. This is the message I received from standing near the hugs in JFK. Thich Nhat Hanh says that we should hug for at least three in-and-out breaths—to establish presence in the moment with the other person and connect with the Earth. 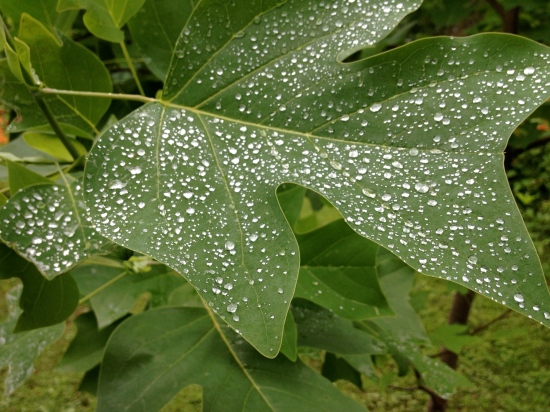